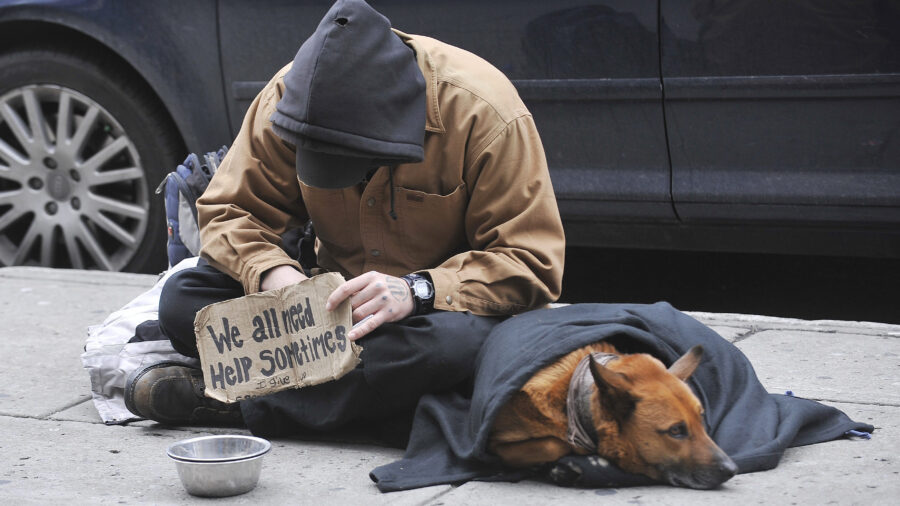 As I wrote on my USA Herald column, Los Angeles has the least affordable housing in the country, according to a recent study. It has to contend with a homeless population of about 36,300. Approximately 11,000 people are living in tents and makeshift shelters and even more living are in cars. The measures being taken by the city to address this crisis situation are not having much effect.

There is an often-unspoken fear that Los Angeles may be declining irreversibly, and a suspicion that the rights of the homeless are trumping the rights of others.

The R1.2 billion in bond funds passed in 2016 has not achieved what was expected. Instead of 10,000 permanent units to accommodate the homeless, we have apartments being built for nearly $700K.

One of the projects is an apartment block of 72 units being built in the center of Koreatown, including open spaces and a fitness center. Two more projects currently in the pre-approval stage are expected to cost more than $700,000 per unit. Consider these prices against the county’s median home sale price of $618,000, reported by CoreLogic.

Spokesperson for Mayor Garcetti, Alex Comisar, says that the Mayor is trying his best to address the crisis. Over half of the $1.2 billion has been committed to build a total of 3,700 units in 55 housing developments. But less than a tenth of the total amount has been spent and 3,700 units will still leave thousands on the street. A recent report suggested that Los Angeles needs more than 500,000 new units of affordable housing to meet the demand.

City Controller, Ron Galperin, is unhappy about the slow pace at which the approved bond funds are being spent and says that the way the city disburses funds for supportive housing is increasing the expense of development.

The city is developing costly apartments that will not even make a dent in the homelessness crisis and its program is completely unsustainable. It needs to put a stop to these costly developments. The Mayor’s office does report that it is starting a pilot program with $120 million of the funds to explore more efficient ways to develop.

The only real and durable way to solve the problem is to increase the availability and lower the costs of housing – not by building them expensive apartments. The way to do this is by encouraging an open market economy – reducing taxes, regulations and protecting landowners against lawsuits brought by those hiding under the cover of zoning and environmental concerns to prevent development from taking place. Streamlining the approval process so developments would go through the planning process much quicker would also help.

The current measures being taken by the city are unsustainable and a serious change needs to happen. The city must cancel the building of costly apartments for the homeless as soon as possible. The current approach is revealing the ineptitude of the city and demonstrating that government programs are not the way to go.